I found myself stranded in Bentonville, Arkansas recently, when the plane I was on from Grand Rapids, Michigan to Dallas, Texas, was diverted mid-air, to a tiny regional airport in Northwest Arkansas. Not only was this a little nerve-wracking, it felt a little bit like a “Hotel California” moment, with delay after delay keeping us grounded inside this tiny airport.

You’re singing the song now, aren’t you? Well stop. That’s not the point of this article. 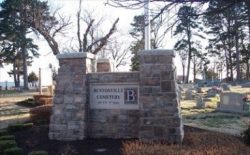 Anyway, I finally decided to go ahead and spend the night in Bentonville and try reaching Dallas the next day. With time–and the keys to a rental car–in my hands, I struck out to see what I could find. After a bit of driving, I wound up here…at the Bentonville Cemetery. This probably wouldn’t be the destination of choice for most people, but as a writer, for me cemeteries hold an irresistible appeal. There is a great deal of history to be learned by visiting these places, but many other surprising things as well… 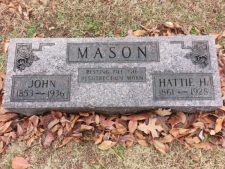 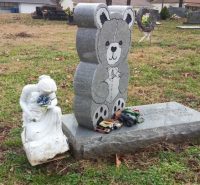 I found beauty and incredible artistic talent in skill of the marble crafters: 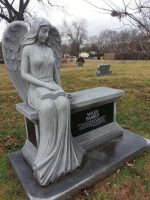 And I found things that made me speculate–was this woman a war bride? Was her husband a soldier? 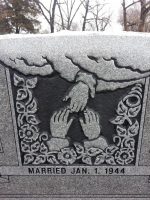 There was history to be found of course. Go to any cemetery in the south, and you will more than likely find something like the tombstone below. FYI…look closely at the three linked letters between the dates. Many times the letters FLT will be found on a flag holder or on a tombstone with each letter in a link of a chain. This is actually the logo for the Independent Order of Odd Fellows. The letters stand for Friendship, Love, and Truth. 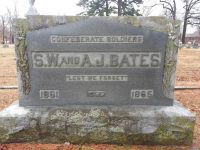 Among my favorite tombstones was this one marking the grave of a soldier who, incredibly, served in both WWII and Korea: 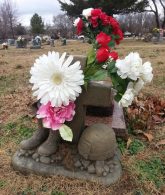 The oldest tombstone I found filled me with both excitement and melancholy. I noted the stark difference between this grave and others surrounding it. There were no flowers here, no mementos left to show that someone…anyone…still remembered who this person was or that they were loved. Perhaps it’s because those people are also here, resting in another part of the cemetery. I could not read the date of this person’s death, only his birth–1821. 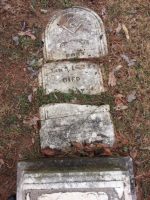 It was an interesting visit. I’m sure there is much more to see and learn, walking among the rows of the Bentonville Cemetery. I’d like to leave you with this last image–one that made me smile. Whoever she was, she was most definitely a woman after my own heart. 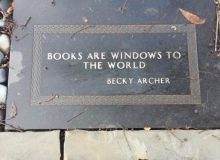 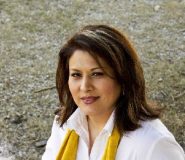 Elizabeth Ludwig is an award-winning author and speaker. Her latest releases include Where Hope Dwells and A Stitch in Time, part of the SUGARCREEK AMISH MYSTERIES series from Guideposts. Along with her husband and children, she makes her home in the great state of Texas. To learn more, visit ElizabethLudwig.com.