One thing I love about writing speculative fiction is the opportunity to imitate my God and create worlds. There are entire books written about how to design your universe. Obviously, I cannot going that far in a blog post. Even so, I will include some basic pointers on the process.

This is just a basic framework for creating your fictional world(s). Have fun imitating our Creator! 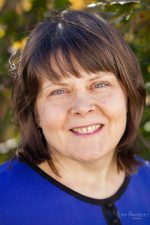 Susan A. J. Lyttek, author of four novels, award-winning writer, blogger, wife and mother to two homeschool graduates, writes in time snippets and in colorful notebooks. She also enjoys training up the next generation of writers by coaching 6th to 12th grade homeschool students.